The LoRaWAN® Standard Is Open for Business in Israel 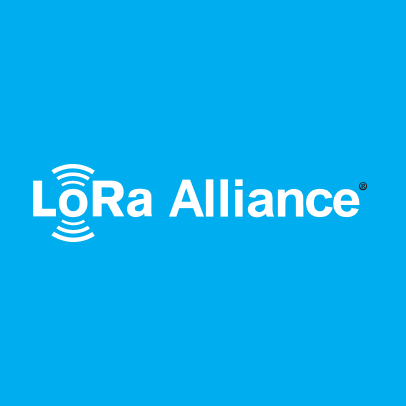 Israel’s Ministry of Communications recently signed a decree authorizing LoRaWAN® and confirming the Official Regulation for LoRaWAN in Israel. This decree officially opens a new band for LoRaWAN in Israel between 917 and 920 MHz and allows for full commercial LoRaWAN deployments.

"The Israeli Ministry of Communications is proud to lead the process of regulatory approval and implementation of LoRaWAN technology in Israel. The ministry sees this technology as an integral part of the IoT. Approval of technology in Israel will enable the realization and promotion of the Internet in many areas such as smart cities, agriculture, industry and so on. A tier in the further development of the Israeli economy."

Until now, authorizations in Israel were for trials, with several cities in Israel conducting pilot network deployments. This new spectrum allocation provides certainty and confidence to the Israeli market that full commercial LoRaWAN deployments are open for business. As a result, the LoRa Alliance anticipates higher investment in the LoRaWAN ecosystem in general and Israel in particular knowing that deployments are authorized.

The work to secure this status is the result of the LoRa Alliance® Regulatory Working Group’s engagement with the Israeli government since January 2020 to share technical and marketing information on LoRaWAN and preferred regulatory conditions with extensive support from local member companies who participated in the working group effort. The LoRa Alliance specifically thanks Actility for its extensive support in Israel.

Last week, the LoRa Alliance released a new profile called ‘AS923-4’ to be used in Israel to promote the development and deployment of LoRaWAN in the country.

More from this author

LoRaWAN® is Essential for Social, Environmental and Financial Sustainability 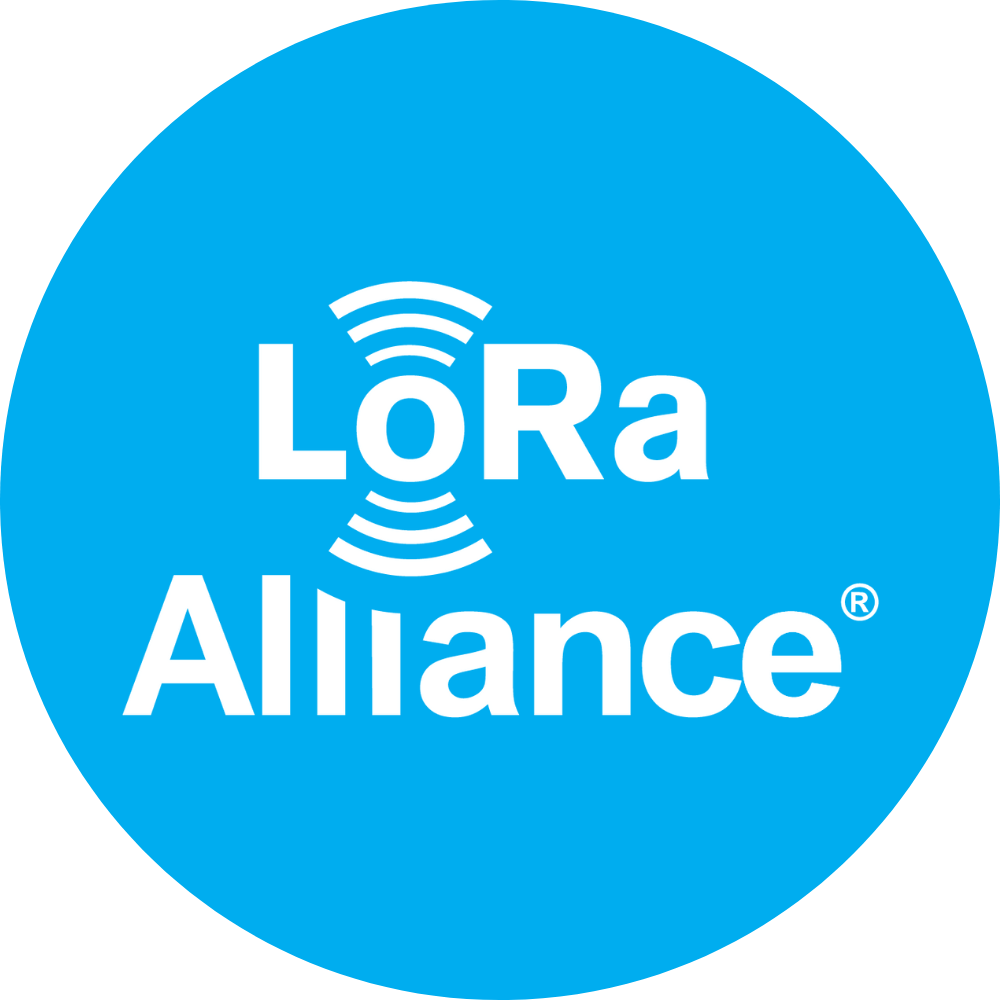 The LoRa Alliance® is an open, non-profit association with the mission to support and promote the global adoption of the LoRaWAN® standard, the leading LPWAN.

Get latest articles directly in your inbox, stay up to date